Help Us Raise $2 Million – to Rebuild the Pier!

Since opening on November 14, 1914, the White Rock Pier has been one of British Columbia’s most iconic attractions for visitors and residents alike. First opened as a federally funded pier, the City of White Rock assumed ownership and responsibility for its upkeep in 1976. Measuring 470 metres (1542 ft) in length, the wooden White Rock Pier is Canada’s longest and now its future is in our hands.

DONATE NOW or
BUY A PLANK

On December 20, 2018, a hurricane force storm severely damaged our famous all-wood pier. Led by the City of White Rock, plans are now underway to replace the entire pier over the next two years, bringing it up to modern safety and design standards with steel pilings and a concrete and wooden deck that will retain the historic feel of the original pier.

The new White Rock pier will cost an estimated $16.2 million, but even with contributions from insurance, other levels of government and the City’s own reserves, there will be a $2 million shortfall. 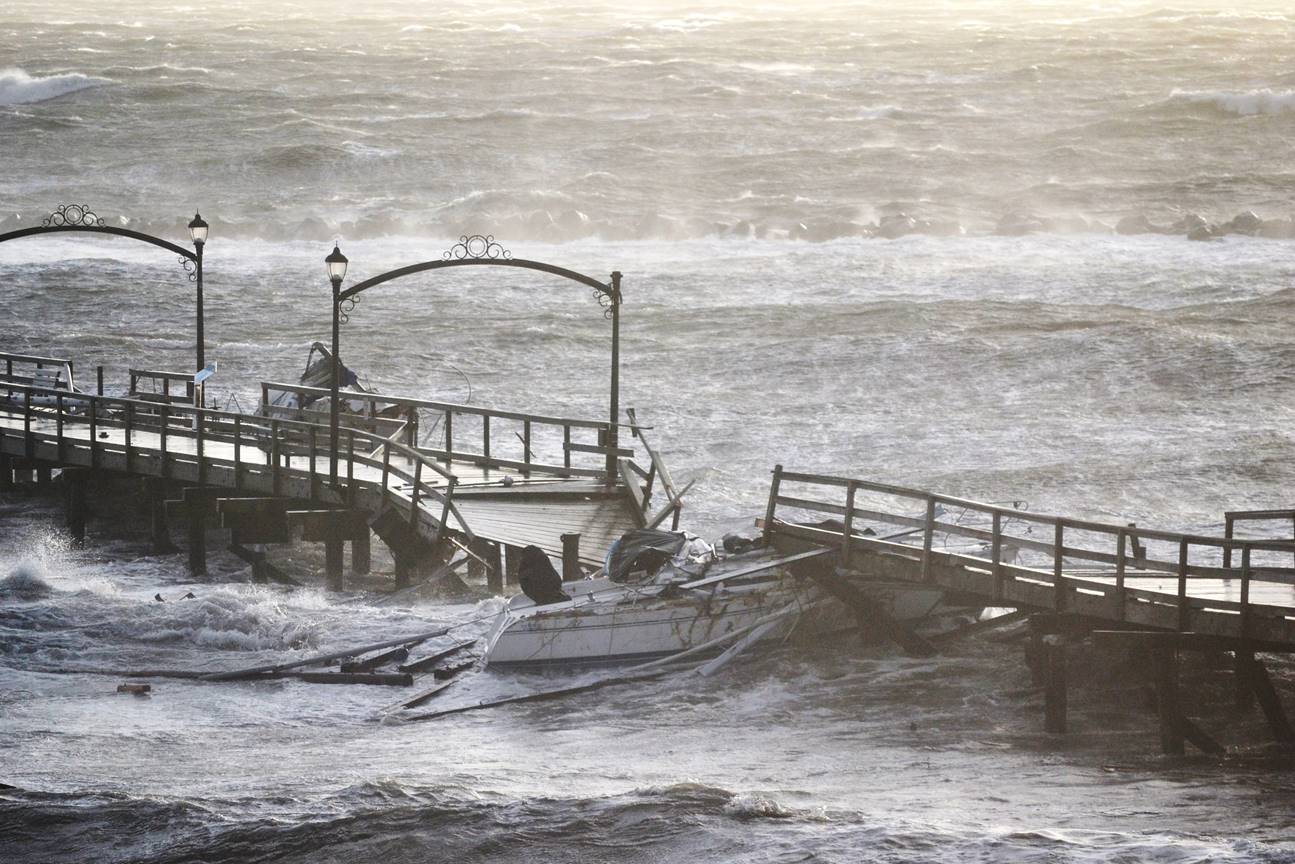 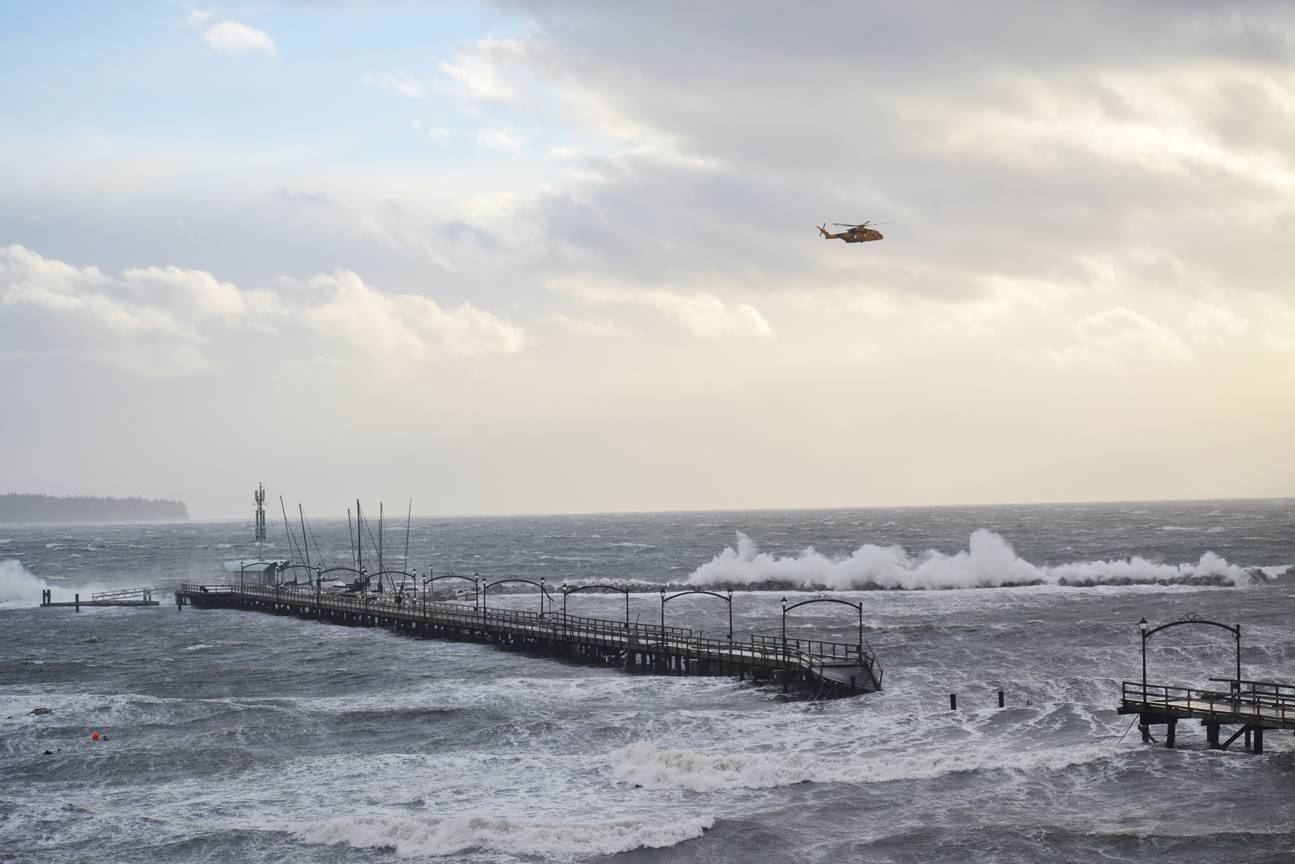 Borrowing the funds is certainly one option, but an even better choice is calling on friends of the pier, and the generations who grew up enjoying its views and vistas, to lend a hand.

Helping to rebuild the pier today ensures that this tremendous symbol of White Rock and our region is there for future generations to enjoy for another 100 years and more. Rebuilding the White Rock Pier is an opportunity for all of us to make our mark and to give back for every stroll and family picture ever taken on the pier.

The new Oceana PARC in White Rock hosted September’s “Chefs for the Pier” event which raised $100,000 toward rebuilding the White Rock Pier.

Hear from PARC Retirement Living’s President and CEO Tony Baena on why it was important for Oceana PARC to contribute to “Friends of the Pier”.

In cooperation with the City of White Rock the community-based Friends of the Pier Fundraising Committee has been organized, and with the help of Semiahmoo Rotary donations to help rebuild are eligible for a tax receipt for the full amount of your contribution. In addition, every dollar of every donation will go directly to the rebuilding of the pier by the City of White Rock. The volunteer efforts of the fundraising committee and Rotary ensure there are no overhead or administrative costs.

Donations are accepted both online and by mail:

Make your cheque payable to Rotary Club of Semiahmoo White Rock and mail to:

White Rock’s famous pier will be rebuilt, and with your help and support we can make it a truly community-wide effort, one that pulls us together and reinforces just what the pier means to all of us, now and in the years to come.